The way services are organised and delivered has changed over time and varies across jurisdictions.  In recent years, there has been a trend towards consolidation of services.  Some have been consolidated into single State-wide services (Queensland, South Australia, Western Australia, the Australian Capital Territory and the Northern Territory) or services organised on an area health basis (New South Wales and Victoria) while others are based around individual public hospitals or hospital networks (Tasmania).

Private pathology laboratories emerged in the 1970s in Australia.  There is also a number of charitable sector pathology providers. 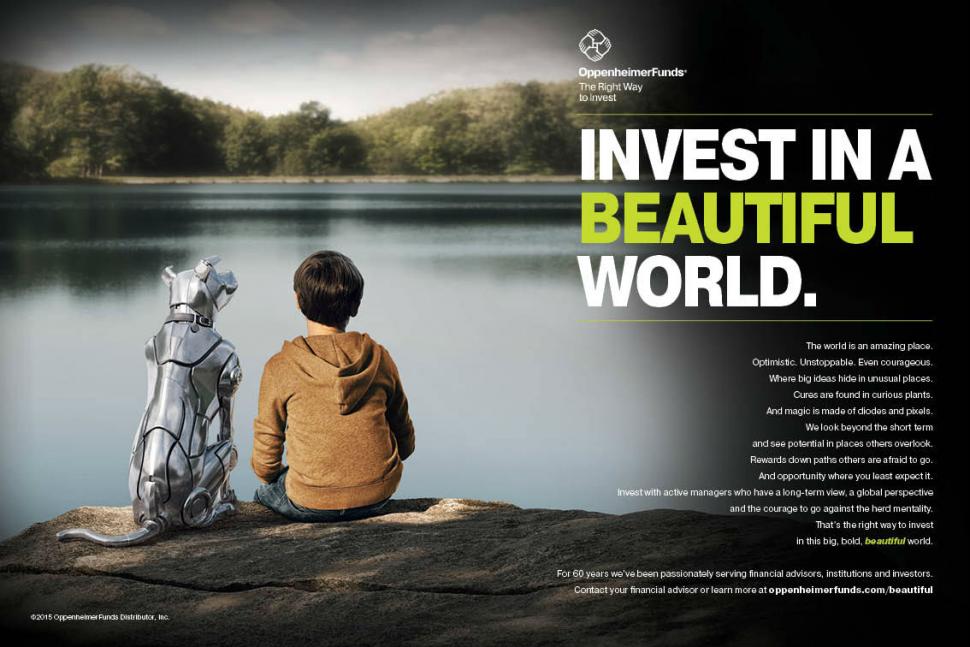